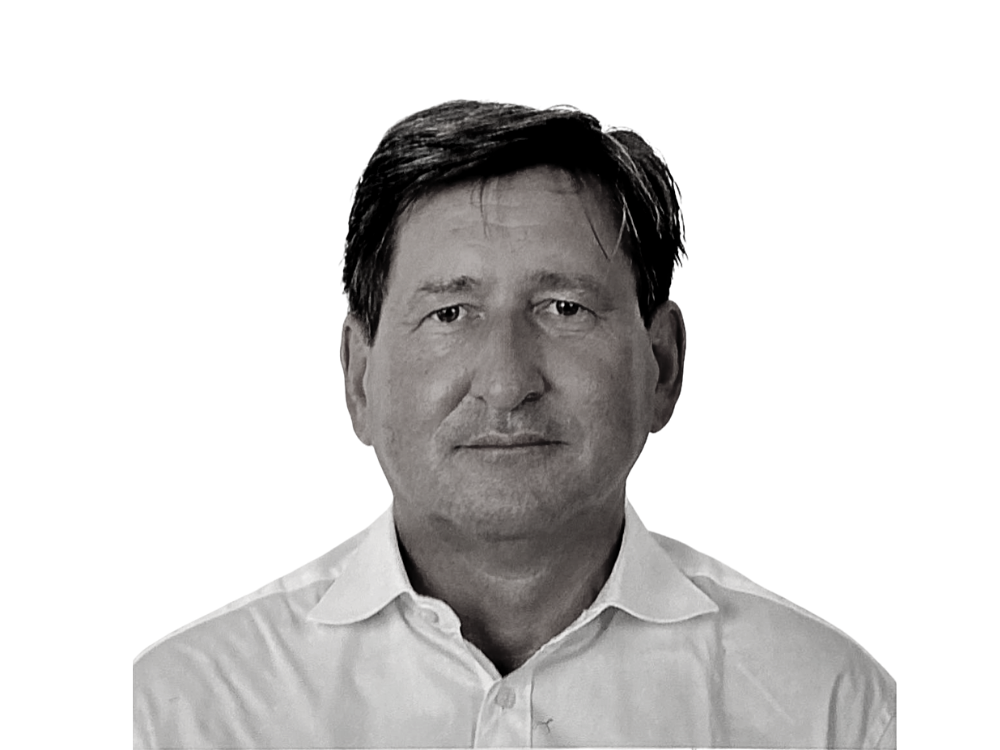 Stefan W Herzberg is an open-minded, "yes and..." tech investor who has over 20 years of C-level experience with companies undergoing transformative change. He successfully led innovation at top organizations in the retail, healthcare and healthcare technology space through the development of new business models.

Stefan was the Global COO for GE’s $ 2,7 bn revenue MRI division, where he introduced a business transformation plan to position the division as the leader in the MRI space. In less than two years, the division outpaced two major competitors, increased revenues, and captured new market share. Prior to his role at GE, Stefan was recruited to turnaround a struggling €200M+ M-Dax listed nursing home operator in Germany and in less than a year he returned it to profitability after several years of revenue loss. Earlier, Stefan held CEO, Chairman and Executive Board roles at two of Germany’s leading multibillion-euro retailers, Arcandor, Karstadt Warenhaus and Kaufhof.

In the investment front, Stefan has successfully invested early on in AI (Afiniti), PN Medical (Respiratory Muscle Training), Creativity Effect (Creating Innovation Labs), and Snoopstar (Augmented Reality). He knows about the importance of mistakes as an excellent learning opportunity for startups. He is a firm believer that there is no innovation without forgiveness. Stefan currently lives in the Bahamas and in the U.S.

It’s time to stay ahead of the curve. Download our white paper to find out about 5G trends in sports and health tech and have a first look at startups pioneering this industry.